https://edukacjar.pl/artykul/7....711/list-z-przeprosi
I don’t have a time-machine to go back to the 1960s to find the sound of an office, so then I had to take the soundtrack of a film made in the 70s, which has a lot of typewriter sounds in it. He used to work at Encyclopaedia Britannica in the 1960s and I had some pictures of him sitting next to the typewriters with his colleagues. But I have to make i piece next year about the 19th century, it’s about the photographer Edweard Muybridge and I found a very old recording of i piece of music going back to 1892, so 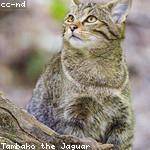 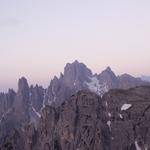